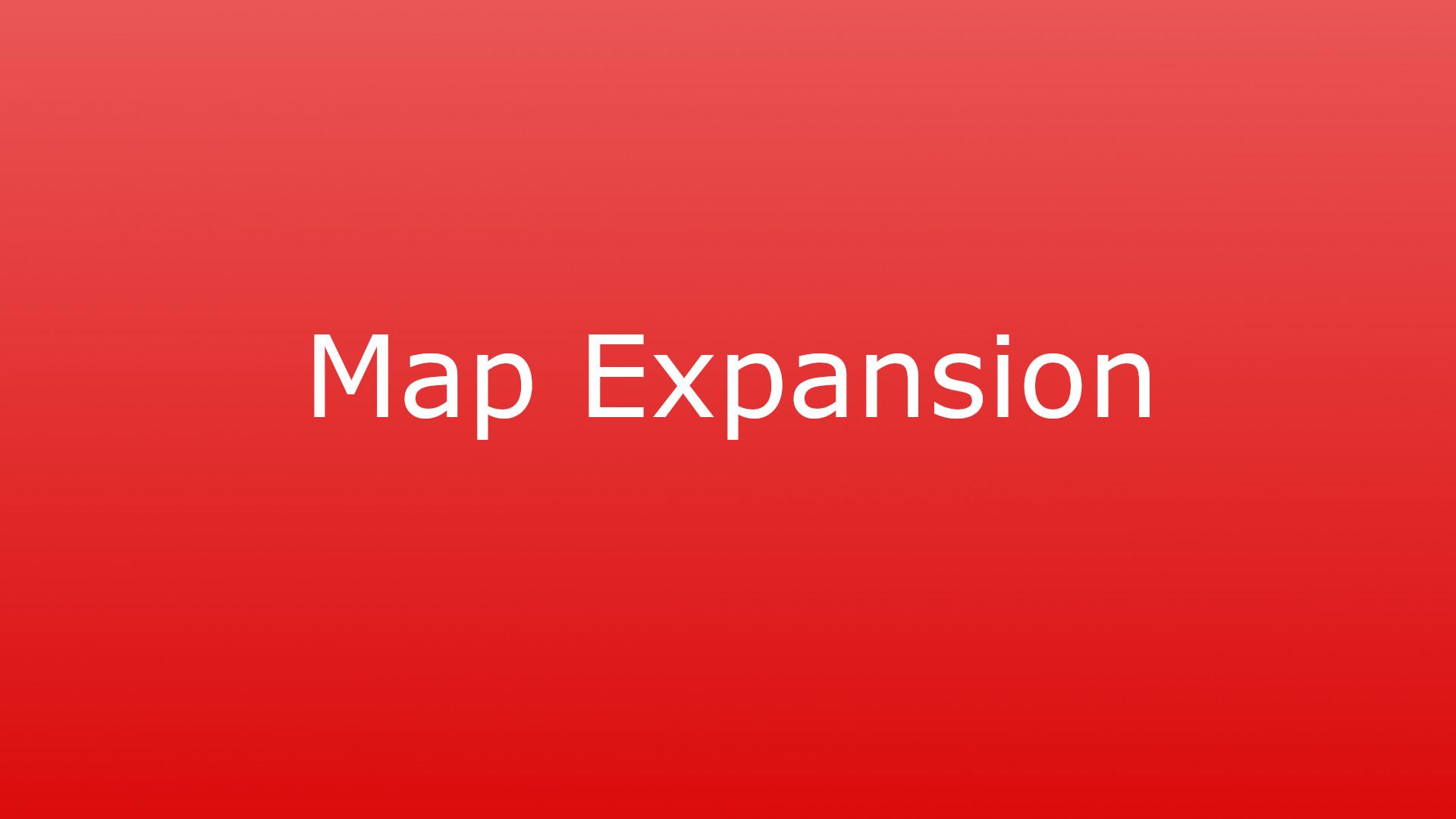 To run console commands, make a string var called bmcommand and set the value to the command that you would like to run You can find the available console commands that can be run here

Custom commands are self implemented and requested features for map makers to utilize when the bakkes mod commands just won't cut it. To run custom commands, make a string var called mepcommand and set the value to one of the custom commands listed below. You can chain multiple commands together by separating them with a semicolon.