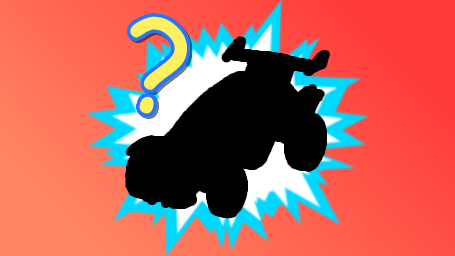 "Have I ever played against them before?" DejaVu keeps track of the players you've played against so that you can answer that question with certainty!

Deja Vu keeps track of the players you've played against so you can answer the question "Have we not met before, Monsieur?"

Settings for controlling the behavior and visual style of the display are in the F2 - > Plugins - > Deja Vu menu.

You can contact me with suggestions or issues on discord at adamk33n3r#1933 if you are a member of the BakkesMod discord or on the GitHub repository linked above.

For previous changes, visit the changelog on GitHub here.